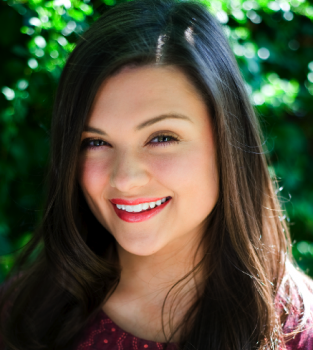 The secret to a picture-perfect complexion is a clean face. And thanks to  Dr. Agnes Olszewski, a trusted skincare professional, we've got a natural and inexpensive way to get your skin super clean. Dr. Agnes recommends a chamomile astringent for clearing out pores without using harsh chemicals. Chamomile's anti-inflammatory effects may calm the acne, and its gentle smell will help to put your mind at ease, too! You can't go wrong with this trusty DIY, but be sure you keep the leftovers in the fridge and throw them out if you haven't used it all in two days! 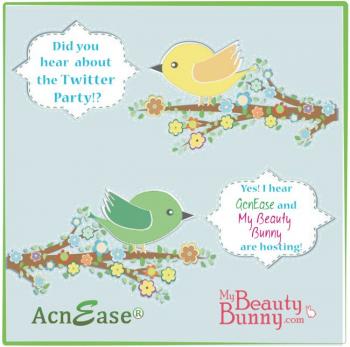 AcnEase is a one of a kind, botanical acne treatment that works by restoring the internal balance that is disrupted by hormonal changes, mental tension and stress, diet and even environmental factors such as pollution. Acne is viewed as an external manifestation of an internal disorder.

AcnEase is a unique natural acne remedy in that it addresses the causes of acne by not only treating an existing acne but also PREVENTING new acne from coming. This all natural herbal acne treatment doesn’t simply treat the external symptoms of the disease, but focuses on removing the underlying causes of your skin problems. It works for both women and men and for all skin types and tones of complexions. 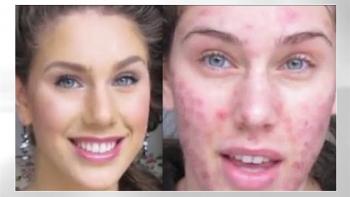 Cassandra Bankson, the teen whose makeup routine to cover up her acne-plagued skin made her into a YouTube sensation, started the next chapter of her life, landing a spot on the runway during New York Fashion Week.

A confident Bankson walked the runway at the Stacey Igel's "Boy Meets Girl" show in New York City Wednesday night, proudly putting a past of being bullied for her acne-ridden skin behind her.

"I'm a small town girl who sits in her living room and films videos all day and now...I'm in New YorkFashion Week," Bankson said backstage. "It's still a dream. I am so thankful."


The 19-year-old first achieved Internet stardom after posting makeup
tutorials on YouTube with her concealing tips, revealing how she covered
her acne-ridden skin before heading out to face the world. In the
videos, Bankson talks to her 45 million viewers, first in full makeup,
but then strips off the layers of foundation, concealer and powder to
reveal pimples and blemishes.
Read More 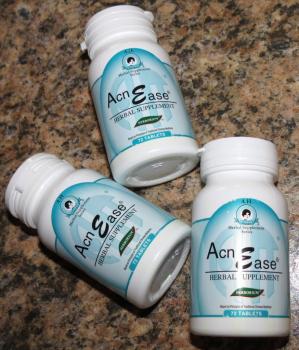 My Experience With ACNEASE: A Review & Photos

I’ve said it before and I’m not embarrassed to say it again… I have hormonal acne issues.  Being a beauty blogger who doesn’t have the slightest idea how to use photoshop, (I’m trying to learn, and it’s seriously like I’m trying to teach my grandpa how to use “the twitter”) I try to keep my face as under control as possible.  With products from Reviva Labs and Murad, it’s been pretty easy.  BUT.  I test A LOT of skin care.  And sometimes different products will just make a break out happen.

As I said, my acne is hormone related.  It’s all along the jaw and chin area.  (Having kids does a lot more to your body than stretching out that gut!).  I’m always in the market to shock my face into submission.  So, when the opportunity to try out AcnEase came about, I jumped on it much like I jump on the Nordstrom Anniversary Sale.

I went off of spironolactone because of all the side effects, and I broke out pretty bad. I ordered this stuff in desperation. I have been
taking this for about 11 days at 12x/day and it has healed my acne about 70%. I am still breaking out a little but nothing like it was before.
My skin is glowing, the zits aren't red they are more pink, less oily skin, and its only been 11 days. I'll repost after a month!.